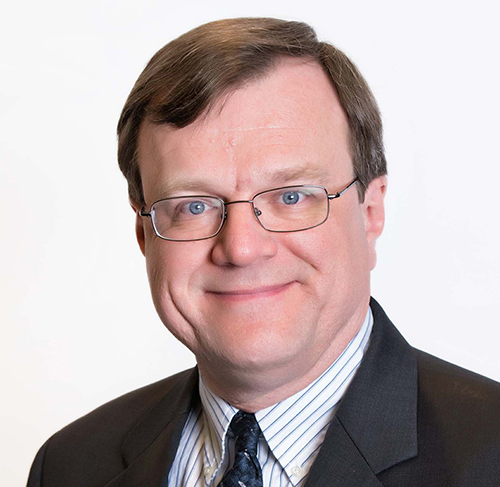 James S. Pieper has more than 30 years of experience at the intersection of law, politics, public policy, business and finance. He specializes in the research and analysis of complex statutory, administrative, constitutional, political and financial issues to assist those facing compliance with regulatory and governmental issues. He also has extensive background in development projects involving public-private partnerships. Representative clients include employers, health care providers and nonprofits.

In addition to his background in private practice, Pieper served as legal counsel to the Speaker of the Nebraska Unicameral Legislature and the Chair of the Judiciary Committee for nearly 12 years. In that role, he played a key part in drafting and analyzing major legislation on a wide variety of issues. Pieper gained valuable experience drafting bills and amendments, preparing supporting materials and processing legislation, and also became an expert in the provisions of the Nebraska Constitution.

During that same period, and subsequently, Jim worked in private legal practice on corporate and public-private transactions, representation of nonprofit entities and research and analysis of statutory, administrative and constitutional issues. His experience includes major financing and development transactions, analysis and preparation of compliance policies (for employers, health care entities, churches, private schools and other nonprofits), and a variety of other administrative and governmental matters. Pieper also has experience in campaign finance and elections and voting law.

In addition, Pieper has been developing means to integrate data analysis, game theory, and emerging technologies into his legal practice.

Pieper earned a Bachelor of Arts with high distinction from the University of Virginia. He received his Juris Doctor from the University of Virginia School of Law. After graduation, Jim spent four years at a large national law firm. He returned to school at Duke University Graduate School, where his academic specialty was American political thought and constitutional jurisprudence, and obtained a PhD in political science in 1999. He has also served as an instructor in political science at Creighton University, where he taught American Government, Constitutional Law and Political Philosophy. Pieper is a member of the Nebraska State Bar Association.